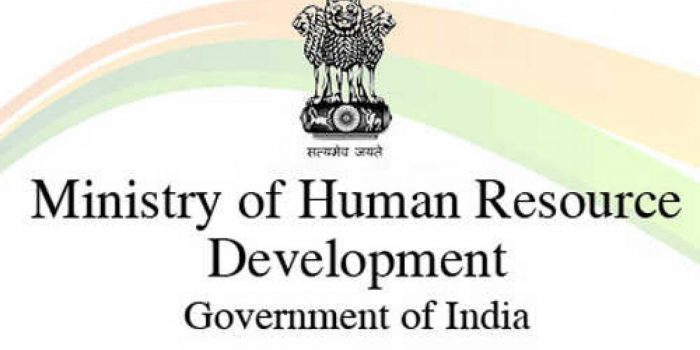 The ‘Higher Education Commission of India’ (HECI) that was made public in June 2018 will be tabled in the winter session of the parliament in October 2019. This bill essentially replaces the University Grants Commission (UGC) and the All India Council for Technical Education (AICTE). The main aim of the bill is to bring all […] 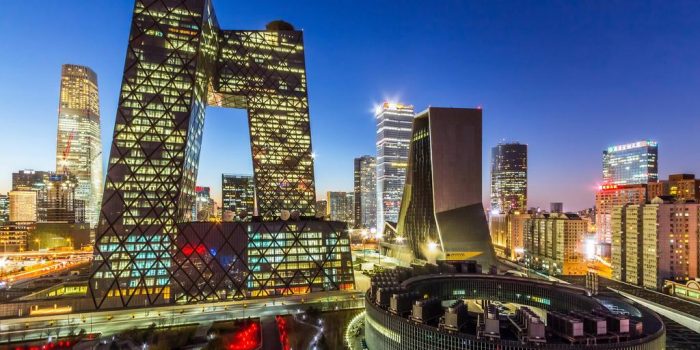 With the world’s highest population, China is also one of the world’s fastest growing economy. China, officially known as People’s Republic Of China, has been portrayed as a powerful nation because of its population, economy and military. Well we all know China is a pretty impressive country, then why not go there and study? To […] 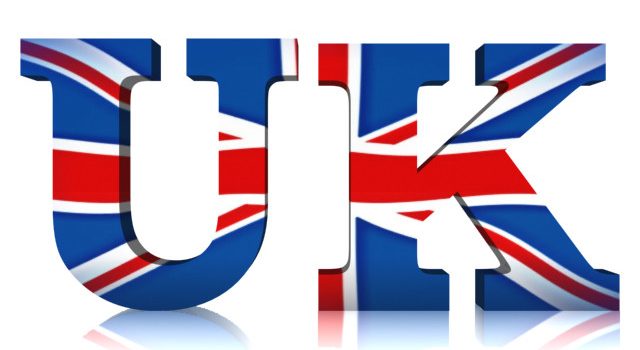 In today’s world what makes you successful is, NETWORKING. You have to start building connections from your college life itself. If you are planning to go to UK for your MBA, then you have ample opportunities to make connections in the global market. As universities in the UK have a great exposure to international markets. […] 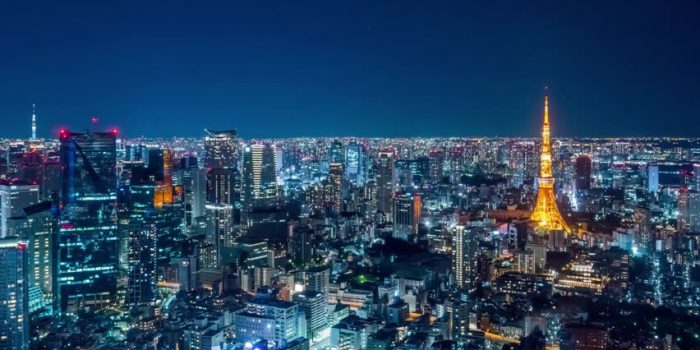 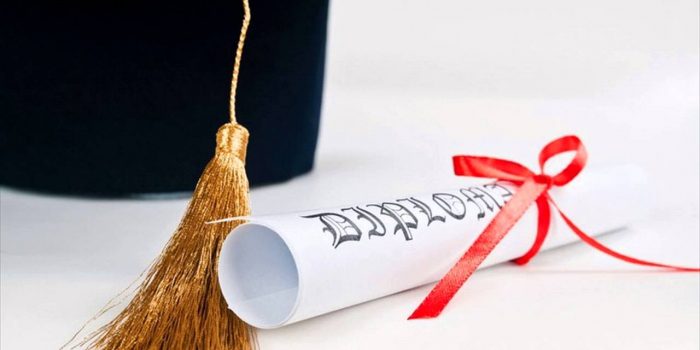 The golden question, which field would you choose after completing your high school? – A Diploma in their subject of your choice, or complete Junior College and directly go in for a Degree. Well if you are very sure about what you want to do in the future, and by sure, I mean 100% sure, […]

The first question that people ask after your 12th is ‘What’s the plan?’’ and most of us don’t have a plan. Most students are worried about what should they do after 12th. The real journey for a successful career starts after move out from the comfort zone of your school life. Are you confused among […] 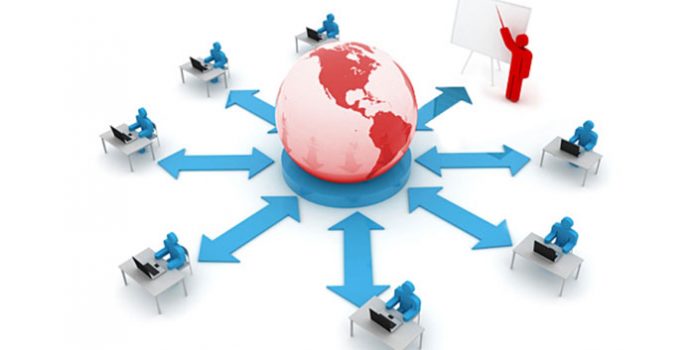 Your adult ADHD may actually contribute to your future success. Sounds odd? Well, it shouldn’t. Most of the greatest achievements made by humanity have been contributions made by people who didn’t fit the idea of what was “normal.” Surprisingly there are plenty of jobs for people with ADHD. Because having ADHD is a sign that […]

National Institute of Technology (NIT) or as they were previously called Regional Engineering Colleges (RECs) are the next best public colleges in India for engineering. There are a total of 31 NITs in India dispersed all over the country. With good faculty, well-suited infrastructure and good placements, NITs are always in high demand. Plus, the […]